Teleperformance Portugal was once again recognized for its exceptional growth, being considered the fastest growing company in the country, by Expresso Economia Awards.

Year after year, Teleperformance Portugal, a leader in digital integration business services, continues to be distinguished for its organizational growth.

On December 10, at the third edition of the Expresso Economia Awards, Teleperformance Portugal won the Employment award – the company with the highest sustained growth in turnover with the greatest contribution to direct job creation, even after a year of profound changes and new challenges.

These Awards, a partnership between the newspaper Expresso and Caixa Geral de Depósitos, with the support of Deloitte and Informa D&B, aim to distinguish companies that in the past year have played an active role in the Portuguese economy, for their contribution to the growth of the country and because they have the businesses and sectors that most export.

In an interview with SIC Notícias, João Cardoso, CEO of Teleperformance Portugal, presents the reasons that he considers to have been crucial for the continuous growth of the company – which has a team of more than 10,500 employees – and which were fundamental to overcome the most decisive moments of this pandemic year. 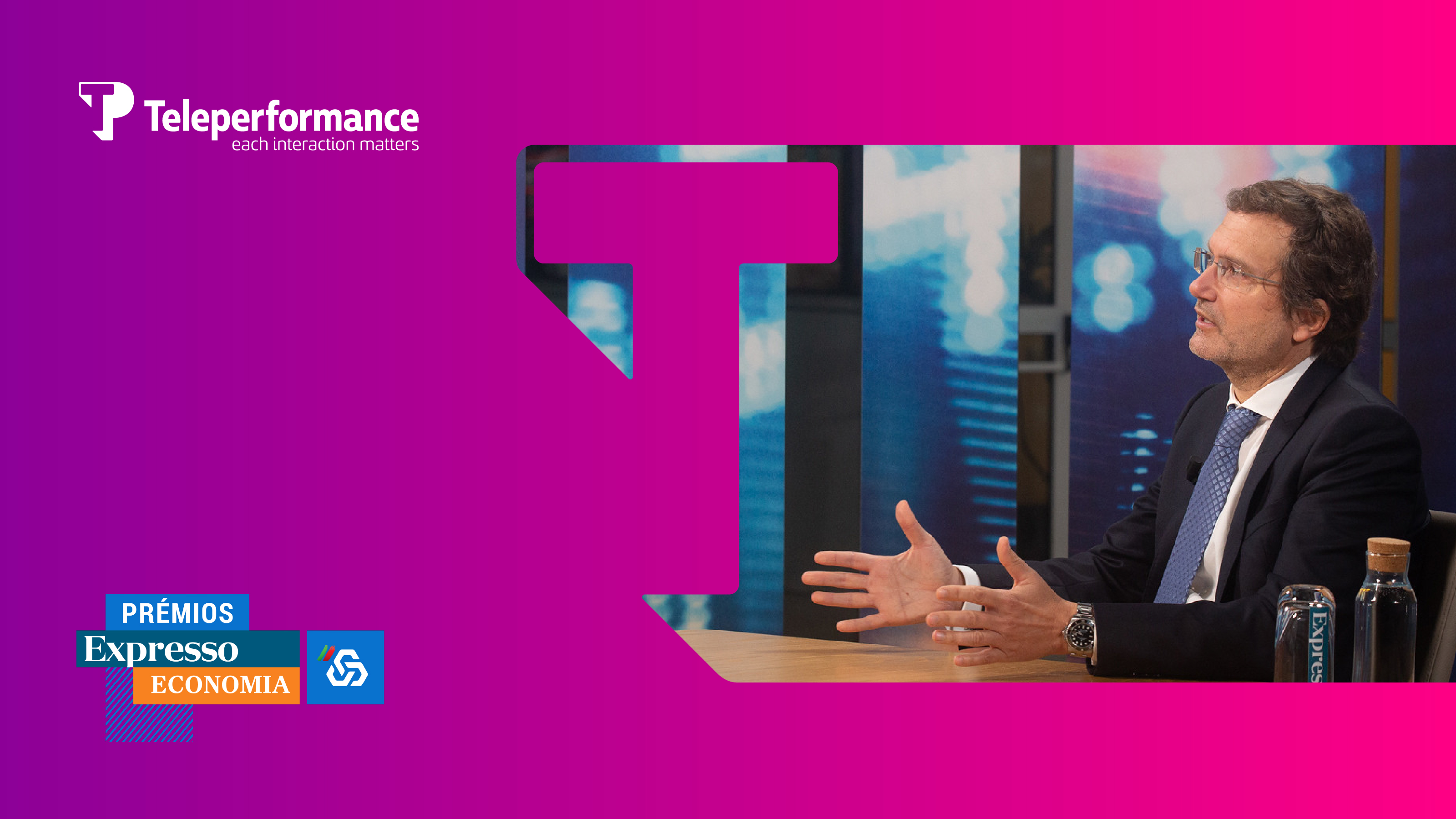 One of the highlights that João Cardoso mentioned as having been primordial in an emergency situation like the one mentioned, was the fact that the company was preparing with contingency plans for different problems that may arise. João states that, although it was not possible to foresee a pandemic crisis like the one this year, it was possible to minimize the risk and impact on its services – currently for 250 projects for 115 clients – with recovery and business continuity programs.

Another emphasis of the CEO of Teleperformance Portugal that he presented as having been significant was the team spirit to act in a short time according to the decisions that had to be taken at the time. João mentioned the priority of attention to the health and safety of employees and thanked the IT teams and the entire company for the effort and prompt response during the most critical period.

Finally, João Cardoso says that “luck” was on the side of Teleperformance because in 2019 the company had started to work on a new business solution, called Cloud Campus, which allows working remotely in a team. This way, it was possible to expand this solution to the other projects quickly, allowing all employees to work safely at home.

Teleperformance Portugal, recognized as the fastest growing company in Portugal, is also considered one of the Best Companies to Work for, for the 10th time, according to the Great Place to Work Institute.

The company’s future will be to continue to invest in continuous development and growth, framing itself in models of digital transformation, and in the investment of its employees and business partners to remain in the leadership of satisfaction and customer experience.

Know more about Teleperformance through our articles.

If you are looking to be part of a talented team, apply for our job vacancies here.